During the meeting the discussion was held on the impact of the epidemiological situation on the cultural sphere in the BRICS countries and review of the possible implementation of joint cultural online-projects within BRICS. The Minister of State for Culture addressed participants of the meeting and presented India’s perspective to strengthen the cultural cooperation within BRICS through alternative mechanisms of sharing and organizing cultural events in online format given the prevailing pandemic situation.

The Minister stated “Covid-19 has been a sad experience for us. But it has again showed us that nature does not discriminate among countries. It does not differentiate between people on the basis of caste and creed. Humans have divided the countries and defined borders by putting fences.  But culture is the bonding force above all manmade demarcations and connects people through love and harmony.  Therefore when we meet through such programs, we come back more enriched than before.”

Some suggestions/events proposed by Indian side in Culture Minister’s address are as below: 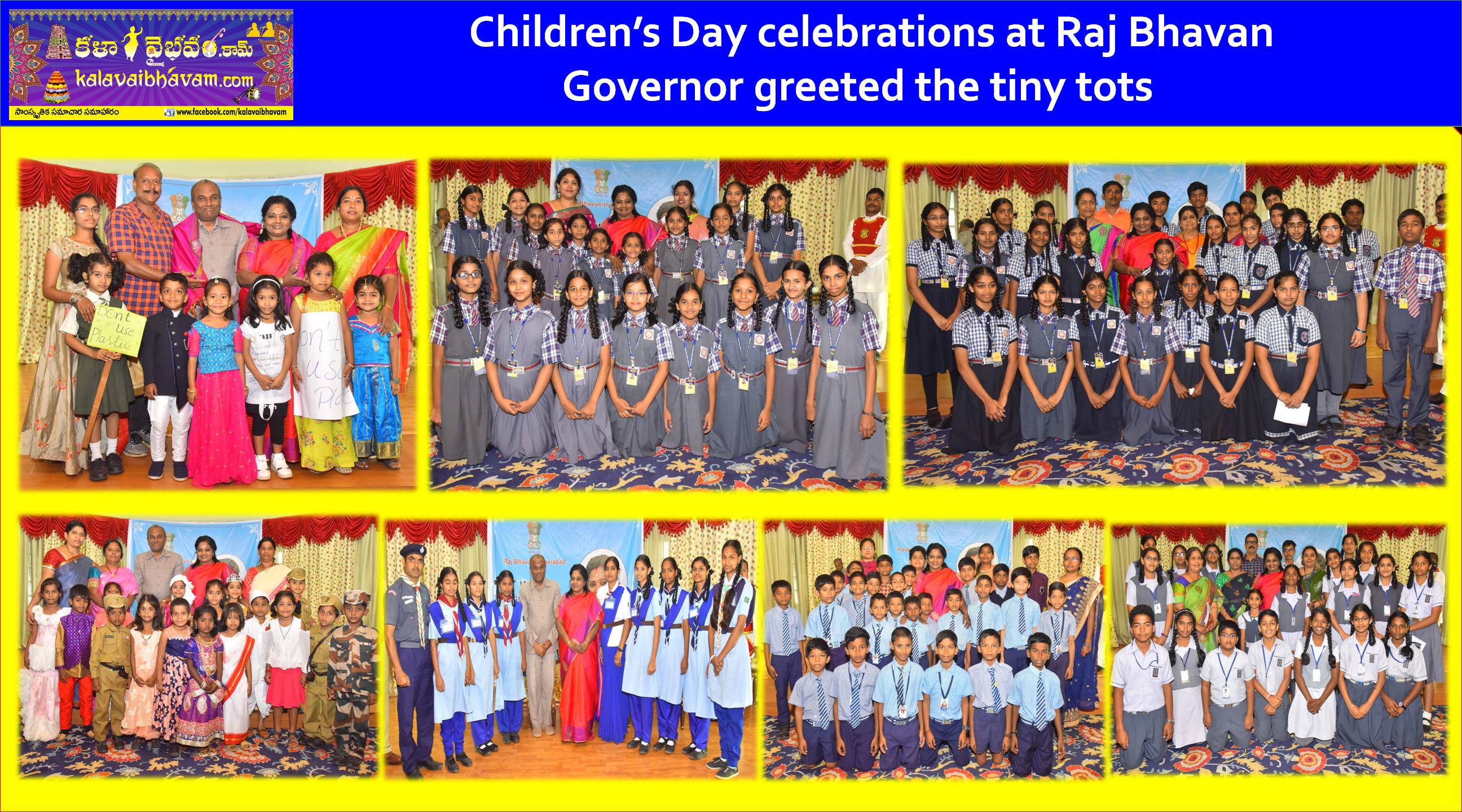 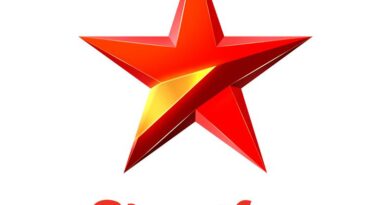 Language Of Life: What Is Cosmic Energy & Why Do We Need It?